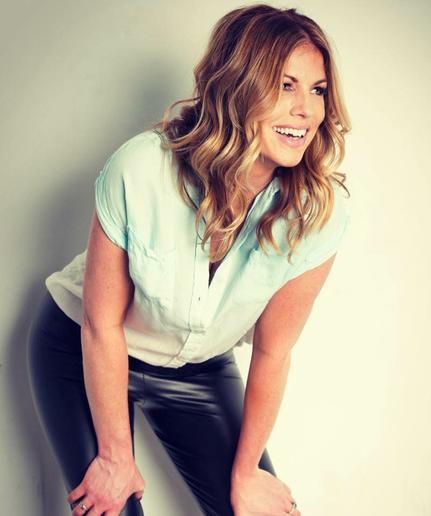 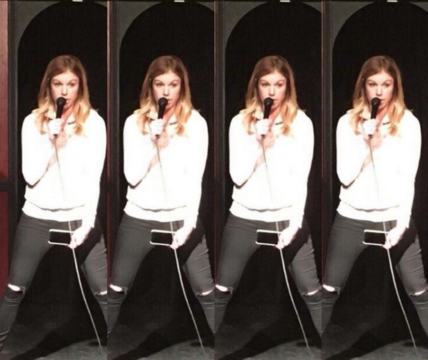 Check out Shannon's Calendar for details on all of her shows & events!

​Based in LA, Shannon was born and raised in the Dirty Jerz, but got some much needed refinement when she attended college at Clemson University in South Carolina. There she learned that you didn't have to pretend like you were going to beat someone up for being an asshole, you could just remind them that the North won the Civil War.  She majored in business and as a young dum dum with unrealized dreams, had a very successful career at a logistics company, where she climbed the corporate ladder working in sales & management. Then she woke up one day and was like ew, logistics, But it did give her a decades worth of of extensive public speaking, leadership,  and other skills that she no longer uses.  Shannon pursued her ultimate passion, stand-up comedy on the side for many years but the corporate suits didn't really take to her analytical prowess on topics like dick picks and her IDGAF east coast bougie + blue collar aka "bouge collar" attitude ended up getting her fired but making for some great comedy premises where she occasionally makes fun of all of her old co-workers. It's the best life without benefits that she's ever known.

In 2015, Shannon came in first runner-up in the Funny Women's Festival & in 2016, she won the prestigious “March Comedy Madness” competition in NYC. Her stand-up has been featured on Sirius XM’s Rawdog Channel, iTunes, CBS Radio, Philadelphia SportsRadio 94WIP, Dash Radio, some radio station in WA, all  of her friends podcasts,  in her Mom's car and other places. Shannon studied improvisation & sketch comedy at The Second City. She has been featured on Amazon Prime, Funny or Die, Bounce TV, and Facebook Watch. She has written and performed in multiple sketch comedy shorts and hosts a very popular podcast on iTunes, "Playing with Balls." and by popular, we mean that like 17 people think she's  very famous . Shannon produces 2 monthly comedy shows @ The Hollywood Improv, "Profanity" a stand-up showcase & "We The People," a political panel moderated by Comedian Ben Gleib. She's worked on the "Telethon for America," hosted by Ben Gleib & Olivia Munn & will most likely be remembered for meeting her favorite comedian, Chelsea Handler, in the bathroom & crying. Shannon performs all over LA & travels the country to perform stand-up comedy. Overall, Shannon is really weird and makes questionable life decisions, come out to a show !